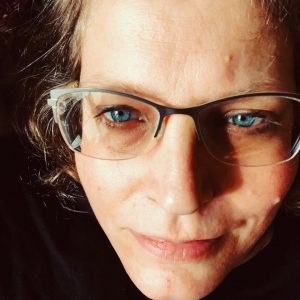 Kyla Hanington is a Canadian writer and editor now living in Maryland. Her work has appeared in magazines in the United States and in Canada and has been broadcast internationally on CBC Radio’s The Sunday Edition. She has served as a fiction and nonfiction editor at Ponder Review and is currently a nonfiction editor at Variant Literature.

As a person who returned to university at 35 years old, Kyla is an advocate for returning students and for the transformative power of higher education. Kyla received her BA from Vancouver Island University and completed her MFA in Creative Writing at Mississippi University for Women.